The latest Death Star is more daunting than ever.  Diseases are tougher to conquer.  Open market space is limited.  The drive for efficiency is everywhere.

Defeating the new Death Star is our new mission.  To win, we will need the best drugs possible and the right strategy to bring physicians, payers and patients on board.

In our experience, there is no such thing as luck.

In the face of this ever-present disease threat, the response from the rebel side has been striking.  To fight today’s disease threat, they’ve mapped the human genome, built massive chemical libraries and cranked more BIG DATA than R2D2.

Last year, the FDA approved 45 new drugs, the highest number in a Jedi generation.  A dozen of these were biologics with nearly half of new molecular entities (NMEs) being approved under the orphan drug program.   (HBM Partners - Trends in New Drug Approvals report Feb 2016)

The rebel forces have more tools for creating new drugs. CRISPR, the gene editing tool, is starting to be used in humans and the promise of RNA interference is being put to the test.

New technologies will bring more fuel to the fight long into the future.

The alliance has roughly 7000 unique molecules across the development spectrum.  Oncology candidates make up a quarter of all NMEs while neurological, infectious disease and immunological molecules combine for another 50%.

Teams thrive on the opportunity to introduce new drugs to the market.  Just as often though, it’s someone else’s new product crowding into their space!

Imitators have been gearing up to engulf market-leading biologics and are reaching far flung ‘corners’ of the pharma galaxy, including some orphan areas.

Zarxio™ (filgrastim), was the first biosimilar approved in the US (March 2015).  In September of this year, Amjevita™, from Amgen was approved for all eligible (Humira™) indications. If you’re in Europe, you’ve been witnessing their arrival even longer.

The pharma galaxy has seen disruptive innovation as well, notably from Gilead with hepatitis C crushing mono and combination brands. Harvoni™, it’s X-Wing fighter, not only cures most patients of HCV but has changed the way Hep C is treated system-wide. And potentially at a lower total cost.

Somebody must save our skins.

The return of the innovator to R&D is being echoed on the commercial side, where insights-driven initiatives remain pivotal to a solid commercial strategy.

The team at UCB scored a Jedi victory recently by using the Empire’s own data in the fight to raise standards in Epilepsy care.

Listening to patients, the UCB team identified the lack of epilepsy-focused neurology care and low access to the latest generation of meds as key barriers to reducing hospitalizations.

By leveraging their data on more than a million patients, UCB realized they could unleash the power of patient advocacy for better treatment outcomes.  So along with key physician leaders and the Epilepsy Foundation, the team rigorously developed a methodology that scored and ranked states based on key drivers of hospitalization.

The result: UCB’s team was recognized as the 2016 recipient of the Eye for Pharma patient service award.  Better still, the scorecard program originally sparked by patient insights has the potential to raise care nationwide for epilepsy patients.

Innovation with patients is de rigueur but what of your approach to doctors and payers in the new pharma galaxy?

This is a new day. A new beginning.

Salesforce innovation is needed to work at the systems level: identifying stakeholder needs, building relationships, and providing tools and support. Ultimately, it will be about value to the system.

Glaxo is betting the move will be to a sales and service in one rep model.  Glaxo’s warriors are flying between company interactions with physicians, without a sales incentive. And they saw some positive results. According to an Eye for Pharma study in 2015 that included 3,500 HCPs, Glaxo was ranked number one for trust and customer value.

What about innovation in approaches to payers?   Will increasing payer pressure to deliver value, and the advent of ultra-costly specialty drugs result in more performance-based risk-sharing agreements?

FiercePharma reports that both Amgen and Sanofi/Regeneron recently entered into value-based discount schemes for their PCSK9 drugs with Cigna and suggests more risk-sharing agreements are likely to come as payers seek to link payments to real world performance.

To beat the Empire, you and your team need to gain better insights, build stronger strategic marketing capabilities, and create innovative programs aimed at engaging patients, payers and patients.

StratX is here to help.  We are experts in building the ‘thought-ware’ you need to navigate the new environment and to win.

We design and build experiential learning programs for marketers and cross-functional teams to suit your particular situation. Programs that engender long-lasting strategic thinking and decision-making abilities to equip you and your team for today’s challenges.

Contact Yann Cartier (yann.cartier@stratx.com) to see how StratX can help your teams make the most of the Return of the Innovator.

-- Episode III: Revenge of the Net

-- Episode V: The Payer Strikes Back 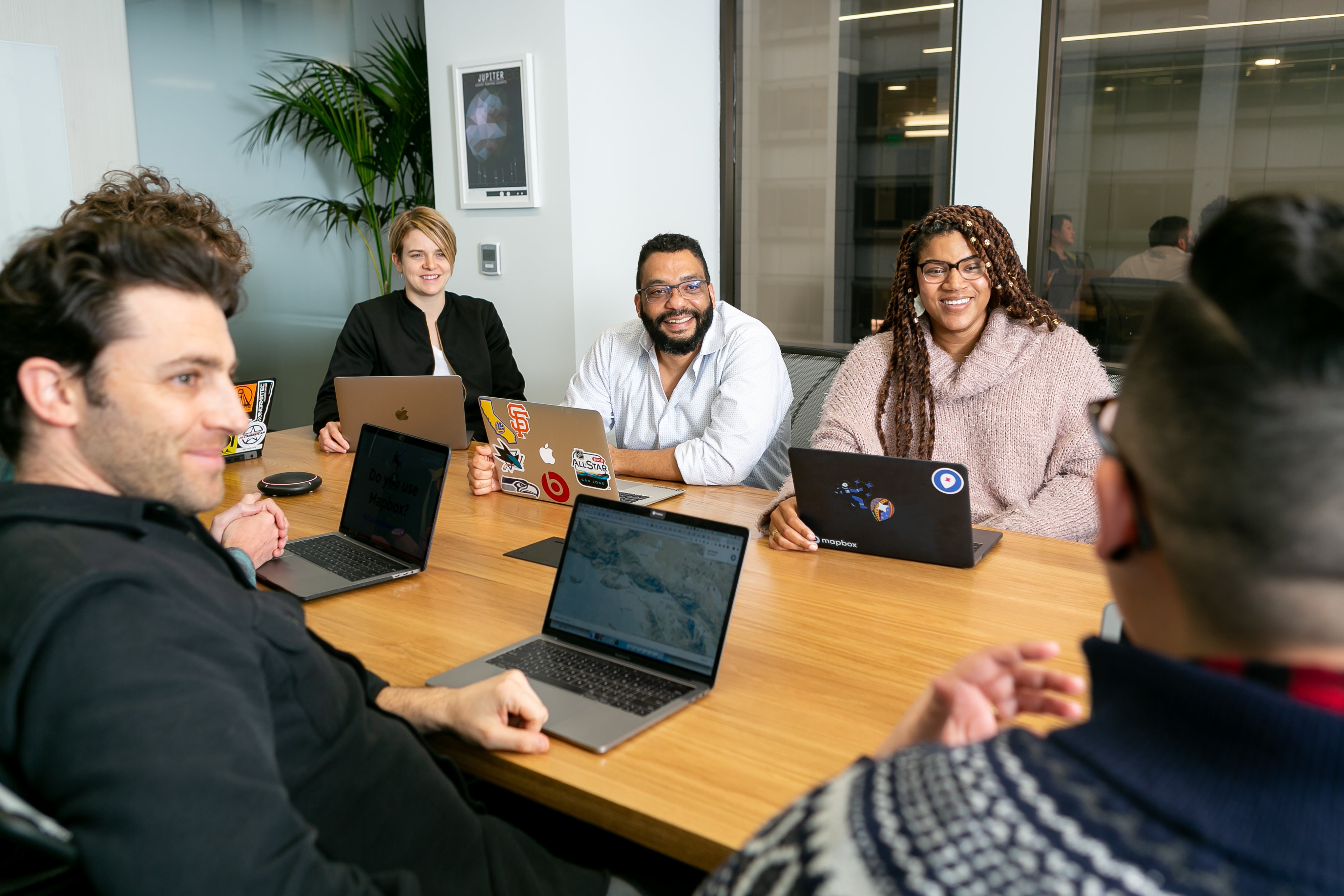 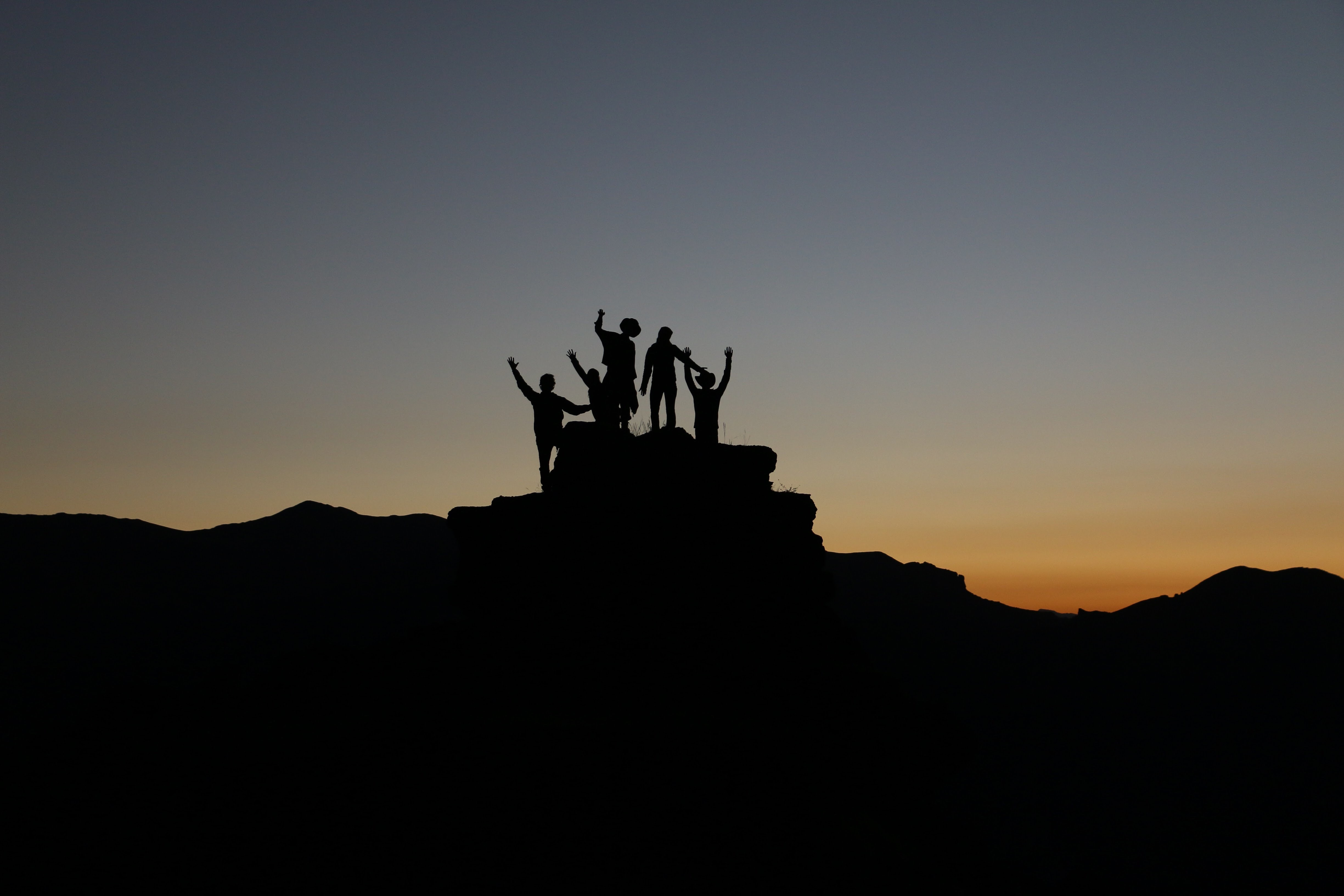 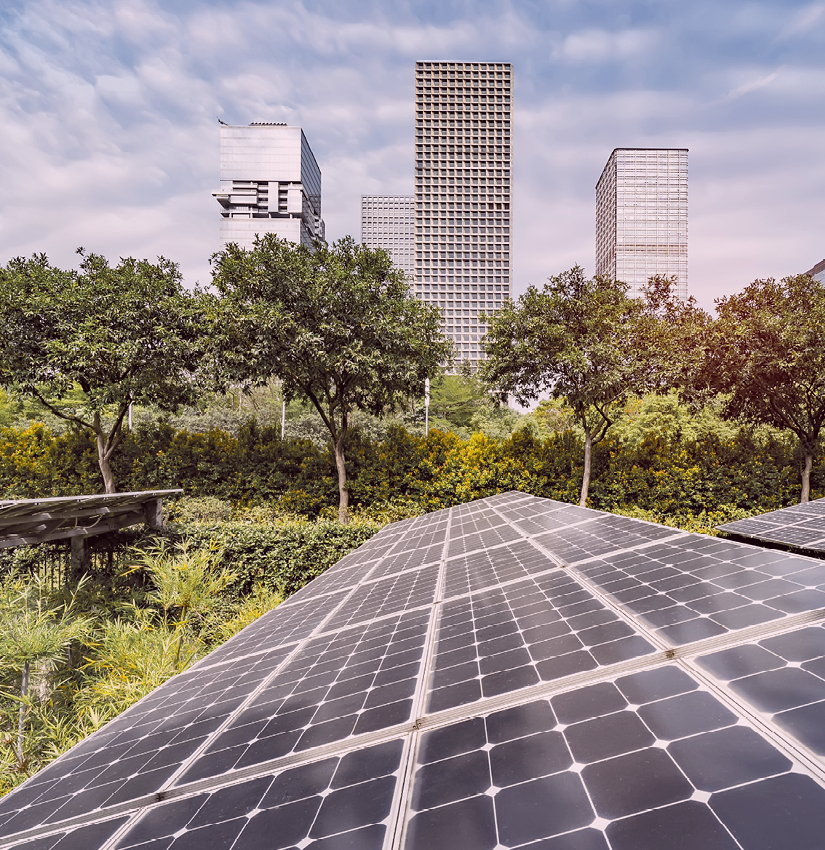 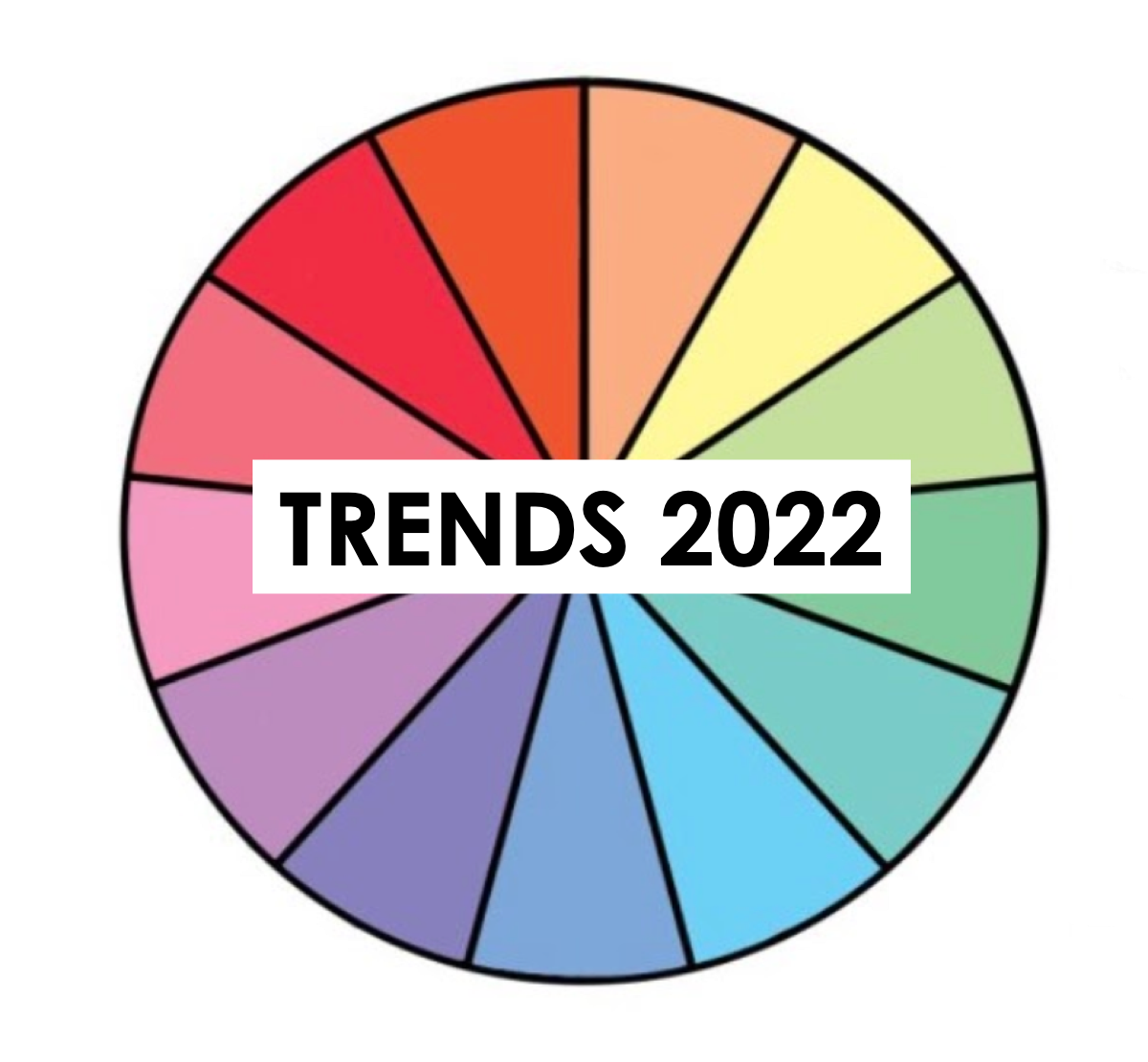