Inspiration is the key to unlocking the enormous potential of future generations. We love to read about self-made entrepreneurs, unexpected winners, agile and persistent individuals, comeback stories, and more. Have you noticed how business textbooks are becoming less and less popular, while books filled with case studies and examples of resilience and robust behavior, fly off the shelves? 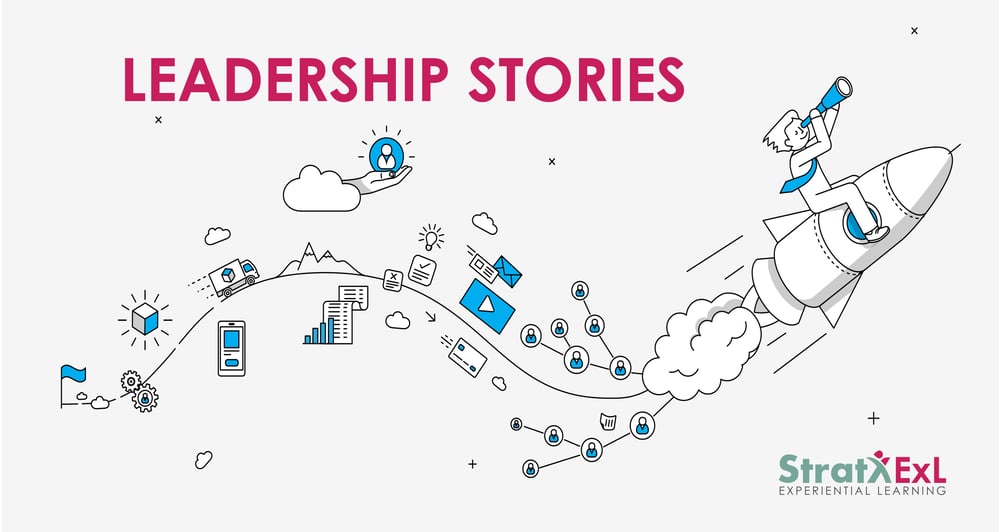 Today we are sharing 4 leadership stories that have inspired us over the years. Let’s go!

“The last 10% it takes to launch something takes as much energy as the first 90%.”

Back in 2005, three friends set about creating an online marketplace that would keep commerce more human and personable. This tiny startup has grown beyond imagination, with over 4.5 million sellers and over 80 million buyers on the platform, and a valuation around the $20bn mark in 2021. With unique gifts and items listed by artists and creatives, there are things that you can find on Etsy that you simply won’t find anywhere else (for good or bad).

Etsy all started with Rob Kalin, a bookseller and construction worker who wanted to sell his handcrafted artisanal furniture online. With the help of two friends who also wanted to sell goods online, Rob led the project, creating an online shop that quickly grew into a marketplace and platform.

The company’s first office was right there in Brooklyn, in Rob’s apartment, in an area where so many new businesses were popping up and flourishing. Seeing so much success around them, Rob Kalin and his co-founders were committed to making Etsy a huge success. Within three years, they were receiving over 200m page views a month and over $50m a year in sales. This caught the attention of investors, with a $27m investment helping Etsy to continue expanding.

At this point, a lot of leaders change their tack. When the big money starts flowing in, many entrepreneurs forget why they started their business in the first place. For Rob, it was to give a place for small, independent creators to sell their crafts, and to team up together to take on the ultra-powerful companies, which he called ‘the big tuna fish’. Despite the impressive growth, the financial investment, and the way in which Etsy was heading, Kalin reached out to the entire community of buyers and sellers and reminded them that Etsy was all about strength in numbers; a truly global and diverse community of people. This reiteration of the company's cause is what inspires us. More on Rob Kalin and how he made commerce more human.

“The company must shift its focus away from bureaucracy and back to its customers.”

Schultz’ attempted expansion plans were simply too fast during the 1980s and failed. Not giving up, he turned his attention to one primary expansion market - California. Starbucks then took off, and in 2002 there were around 6,000 stores, up from around 2,000 when he took over. Focusing on California had been a well-reasoned decision.

In 2008, the financial crisis could have toppled Starbucks, but Schultz was robust and agile in his leadership. They took the hit on their profits and closed 1,000 stores. He is quoted as saying “The company must shift its focus away from bureaucracy and back to its customers”. Within two months, Schultz introduced a new strategy based on technology, community involvement, and free-thinking, getting away from traditional behaviors that had held it back.

For decades, Starbucks has been a household name, with 32,000 stores in over 80 countries. Schultz retired from his position as CEO in 2018. More on Howard Schultz and how he inspired every leader to dream bigger.

“People sometimes mistake power for intimidation. I find this happening to a lot of female leaders.”

Anna Wintour is the engine behind the world’s most iconic fashion magazine. She’s Vogue’s legendary editor-in-chief and the Creative Director of Condé Nast. If you like fashion, you probably love and fear her, she’s almost mythical.

What most people do not realize is that it is not fear and legend that have driven Wintour to the top and kept her there, it is her attention to detail. It is how meticulous she is with facts. It is her love of trendsetting. While some might call it micromanagement, Anna would likely call herself a hands-on leader, as she works directly with designers to ensure that every issue of Vogue is perfect from start to finish.

When the press attacks her, she reminds them of this: “The press loves to overblow everything I do. It’s like it is abnormal for the editor of a publication like Vogue to maintain a powerful stance. Because that’s what I am: powerful, not intimidating”.

Had Vogue not empowered a leader of Wintour’s ilk, it almost certainly would never have become such a global phenomenon. More on Anna Wintour and her key management principles.

“The most dangerous poison is the feeling of achievement. The antidote is to every evening think what can be done better tomorrow.”

IKEA’s founder, Ingvar Kamprad, is a divisive figure. Throughout his life, he was questioned and followed by decisions he made as a young man and constantly accused of odd behavior. He would take economy flights, drive a simple Volvo, and stay in cheap hotels, despite being a billionaire. He exiled himself from Sweden because of the high taxes, and typically wore second-hand clothes from flea markets. He even claimed that he preferred to get his hair cut in countries like Vietnam because it was too expensive in places like the Netherlands.

Despite his billionaire status, Kamprad was known as a miser or a Scrooge. Perhaps the truth is deeper than that. Here is a businessman who loved to produce affordable, DIY furniture that was accessible to the common man, as that is how he saw himself. Leaders who indulge in too many luxuries often lose touch with their employees, putting themselves on a pedestal. Ingvar started selling matches aged 5 in his local neighborhood - for him, business was everything, and this inspiring quote perhaps explains why the work was more important to him than the rewards it brought - “A job must never be just a livelihood. If you are not enthusiastic about your job, a third of your life goes to waste.” More on Ingvar Kamprad and his legacy 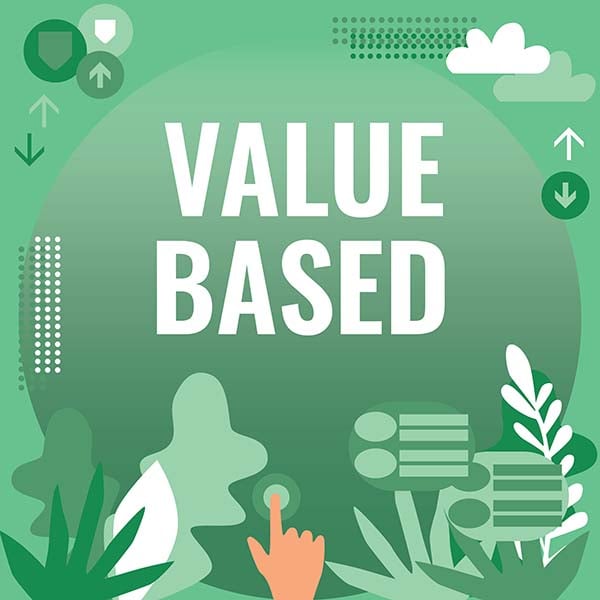 What is Value-Based Leadership?

Some leaders are democratic, others are autocratic. One boss... 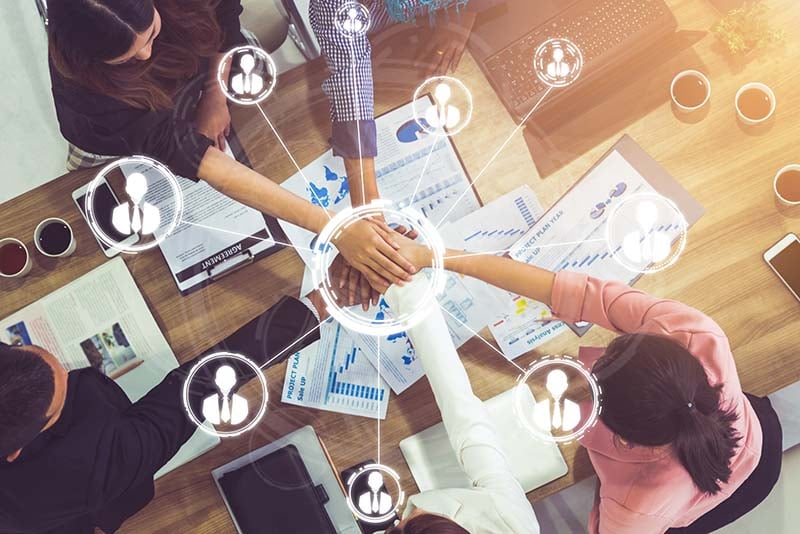 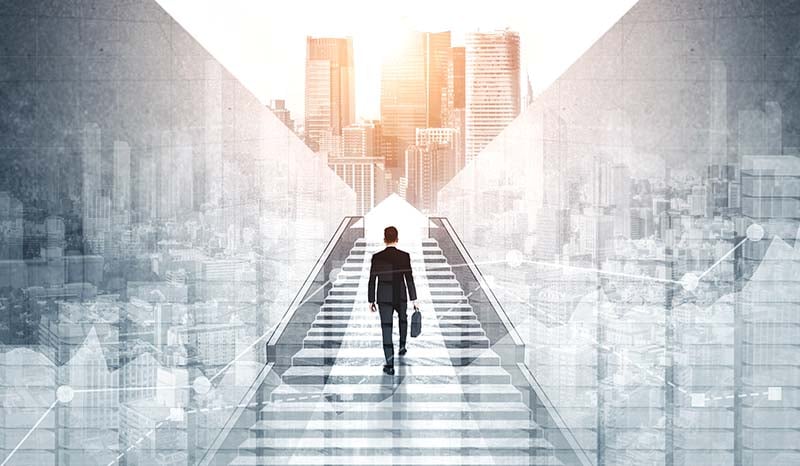 Businesses are a complex combination of people, processes and... 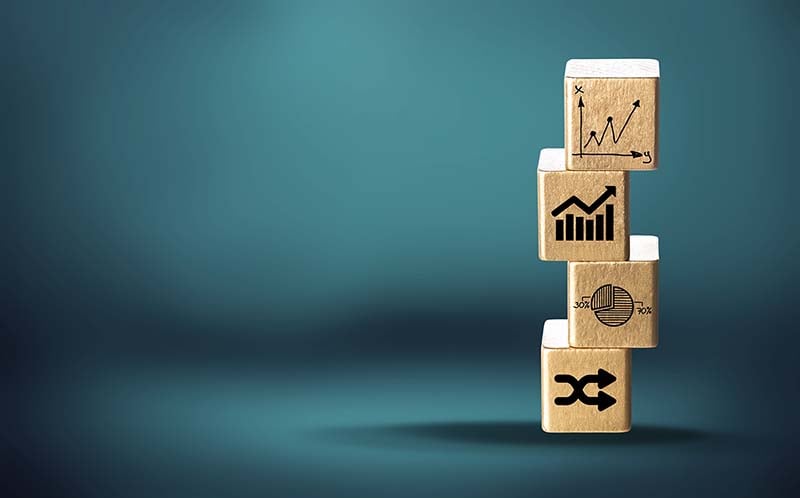 Navigating VUCA: How to Effectively Prepare Your Leaders

Businesses are grappling with a brave new world. A world where...

Diversity in the Workplace 2022: Diversity Trends to Consider this year and next 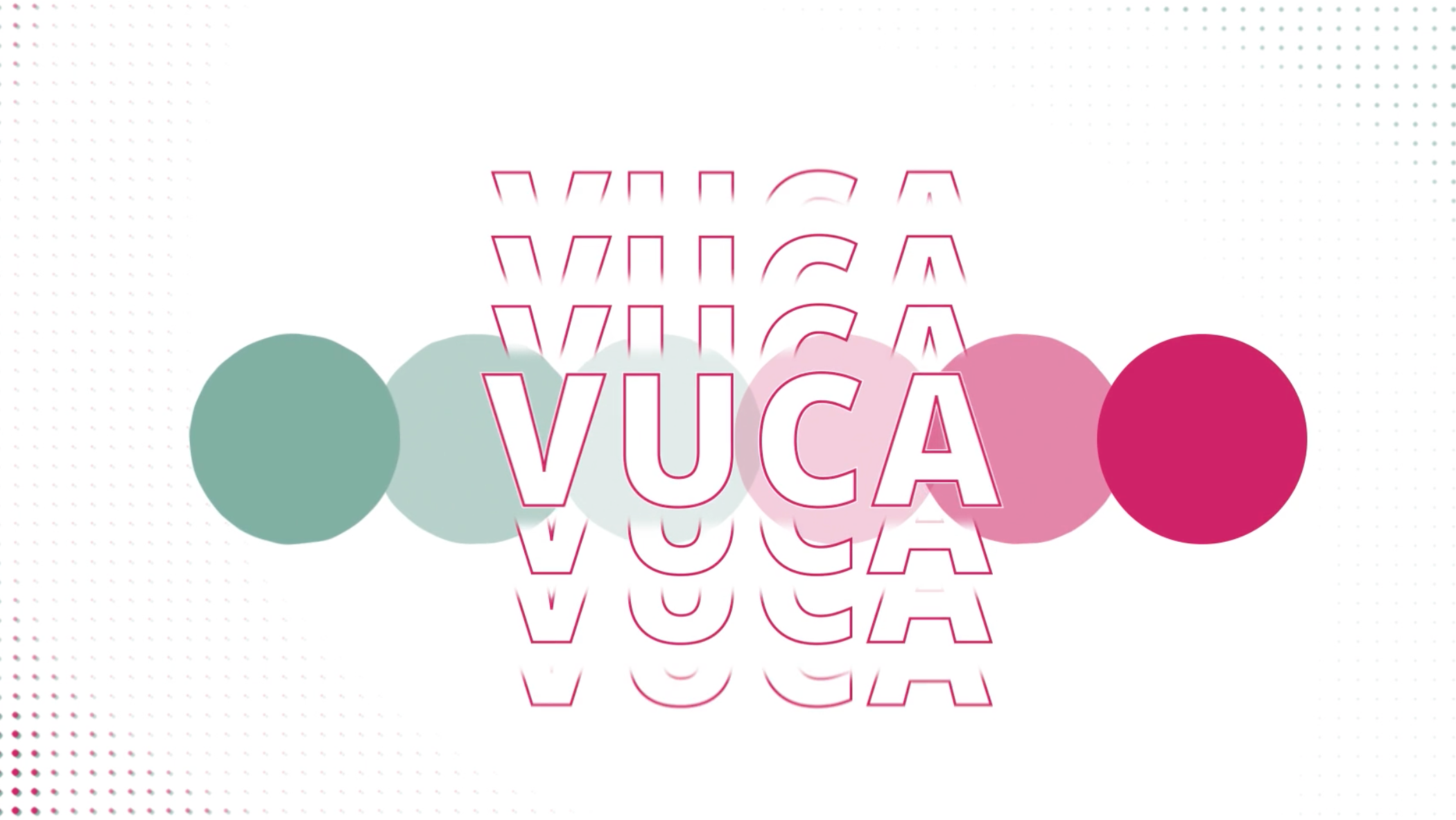 Transformative Leadership: What are your horizons for the next 3 years?

Businesses across all industries feel the pressure to adapt...